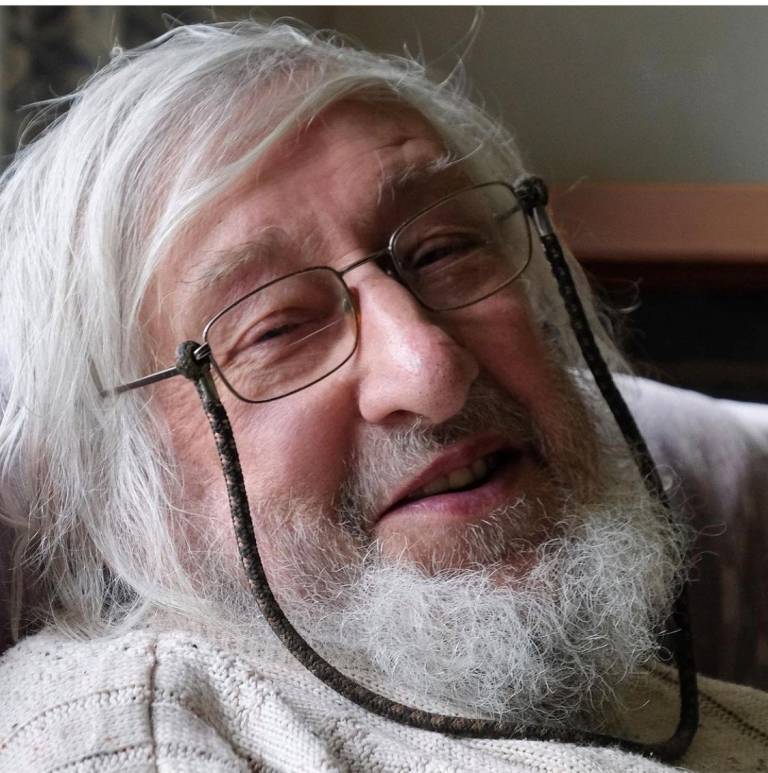 John Maltby is one of Britain’s most respected and collected artists and has been working in clay for over 50 years. He was born in Lincolnshire in 1936. He studied sculpture at Leicester and at Goldsmith’s College, London. After college John Maltby started out on what was to become a successful career.

However having trained with Leach in the Anglo-Oriental tradition. He realized on reflection that he had little interest with the ceramic traditions of China, Japan and the East and was more familiar and excited by the creative western Artists – Picasso, Klee, Moore & Nicholson and the primitive Wallis. Therefore his work has gone through several distinct stylistic periods. Taking him away from functional pots towards the making of more individual sculptural pieces.

He received numerous awards for his work. Also he is a member of the Craftsmen Potters Association of Great Britain. The British Crafts Centre, and is an also advisor to the Leach Archive at the Holbourne of Menstrie Museum in Bath.

John Maltby is widely represented in a number of public collections. including the V&A in London. And other important collections in Edinburgh. Aberystwyth, Belfast, Exeter, Leicester, Italy and Germany. He has exhibited widely in the UK, Europe and USA.

However of his recent sculptural work, Maltby says “the flexibility of idea and image can be explored more freely. Therefore Constraints of function are no longer present. I feel newly liberated from some of the limitations of the ceramic tradition. However I hope that those skills of the ‘Leach’ tradition can be assimilated into and contribute to the vitality of the work”.

Sadly John Maltby passed away in December 2020 – John was known as one of the greats of British art and will be deeply missed by his many friends & collectors.