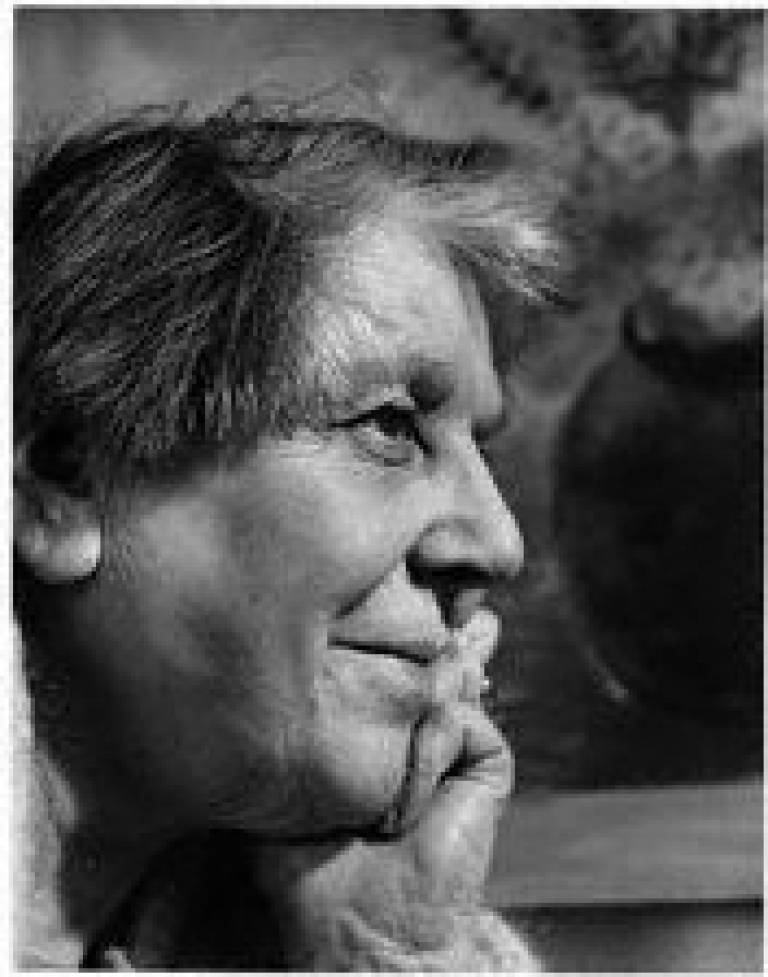 “…what I have tried to do is paint pictures that can call down colour, so that a picture can be a lamp in one's home, not merely a window”. – Winifred Nicholson

Winifred Nicholson was born in Oxford in1893. She was encouraged to paint as a child by her grandfather, the artist George Howard. In 1912 she began her formal studies at the Bryam Shaw School of Artin London, later going on to study art in Paris, Italy, India and the Hebrides.

Nicholson was a colourist who developed a personal impressionistic style, concentrating on domestic still life objects, in particular flowers, and landscapes. Her work often shows a combination the two.

She participated in extensive mixed exhibitions throughout her life, initially as Winifred Roberts, her maiden name. She joined the '7 & 5' Society in 1925 and exhibited there for a decade. In 1920 she met the painter Ben Nicholson. They married within the year and worked alongside each other in Italy, France, Devon and Cornwall and spent their Winters at a villa among vines on the mountainside above Lake Lugano in the Italian-Swiss Alps. The following year they acquired an old farmhouse, Bankshead, in Cumberland. The home became a source of huge inspiration for Winifred and remained so for many years. Many artists visited the Nicholson’s at Bankshead including Paul Nash, Christopher Wood and Ivon Hitchens.

In 1969 a Retrospective exhibition of her work was held at Abbot Hall Art Gallery in Kendal. Shortly afterwards, 12 of her pictures were shown in The Helen Sutherland Collection, a touring exhibition which opened at the Hayward Gallery. In 1972 she was given a solo exhibition at Kettle's Yard, Cambridge. In 1979 she was given a retrospective exhibition, organised by the Scottish Arts Council, which travelled from Glasgow to Edinburgh; Carlisle; Newcastle and Cornwall.

Winifred died at Bankshead in 1981.